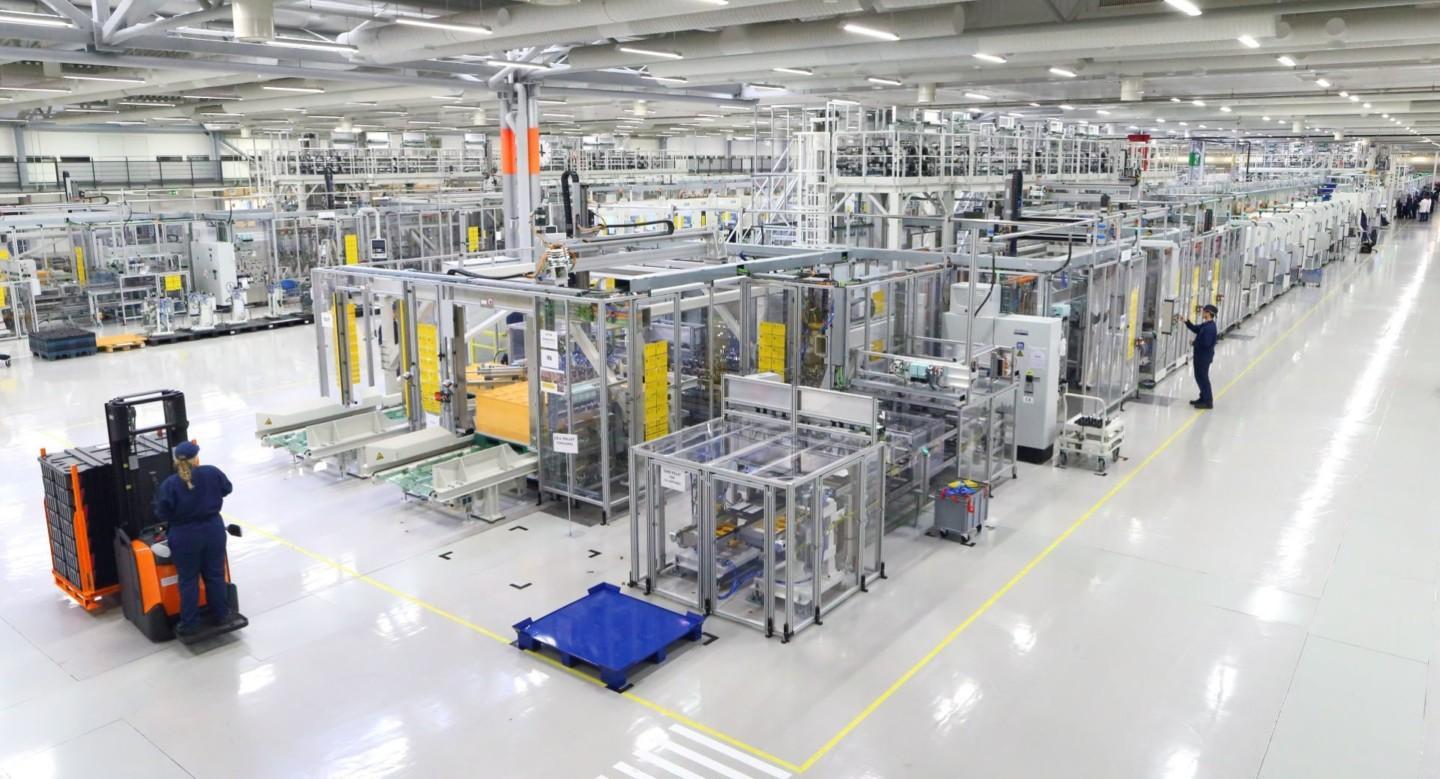 Valmet Automotive is building its first battery factory in Germany. At the location in Kirchardt/Baden-Württemberg pre-series production of complete battery systems for electrically powered vehicles is scheduled to start in the first half of 2022. The new battery factory, which will be the company’s third, will create around 160 jobs.

Within the past three years, Valmet Automotive has become an international leader in the development and production of battery systems. The company already operates a battery factory in Salo, Finland. A second battery factory, directly attached to Valmet Automotive’s car plant in Uusikaupunki, is under construction; production there is scheduled to start in the latter half of 2021.

Background to launch a production plant in Germany is the recent nomination as a Tier 1 system supplier for a battery program by a German car manufacturer. Part of the contract is to produce the battery packs close to the customer in order to save resources and avoid unnecessary transportation.

– The decision to build our third battery factory in Germany is the next important step to establish Valmet Automotive as a Tier 1 system supplier of battery systems and modules. The Kirchardt site is perfect as it allows us to produce close to some of our important customers, but also to our engineering location and battery test center in Bad Friedrichshall, says Olaf Bongwald, CEO Valmet Automotive.

The battery factory will create a total of around 160 jobs at the Kirchardt site, of which around 120 will be in production and 40 in administration and development. In parallel, Valmet Automotive is significantly expanding its capacities at its German engineering locations in Munich and Bad Friedrichshall and creating numerous new, highly qualified jobs in the rapidly growing business of electromobility. Among other things, engineers are being sought for the development areas of battery systems, cell modules, battery design and high-voltage safety, as well as for testing battery systems.

The Valmet Automotive Group is one of the largest vehicle contract manufacturers in the world, Tier 1 systems supplier for convertible roof systems and for battery systems. In its strategic development, Valmet Automotive Group focuses on electromobility with the development and manufacturing of battery modules as well as packs for electrified vehicles. The activities in the group are organized in three business lines: Manufacturing, EV Systems and Roof & Kinematic Systems. Since its founding in 1968, Valmet Automotive has produced more than 1.7 million vehicles at the Uusikaupunki, Finland plant. In Salo, near the Uusikaupunki plant, Valmet Automotive opened its first volume production of battery systems for the automotive industry in autumn 2019. The company has locations in Finland, Germany and Poland. Valmet Automotive’s largest shareholders are state-owned Finnish investment company Tesi and the Pontos Group, each with a stake of 38.46 %. 23.08 % is held by the Chinese Contemporary Amperex Technology Limited (CATL), the world leading manufacturer of battery cells for electric vehicles.